How to Become a Professional Musician and Guitarist.

What does it take to become a professional musician and guitarist?

For most people, the answer to this question is very vague. It just so happened that usually instead of an answer or an explanation, you can hear only three statements, which, in fact, are nothing more than myths. Here they are in ascending order of falsity.
Like most teenage guitarists of my generation, my friends and I, while still in school, believed in all these myths, believed that these are the answers to the question of how to publish your records, tour the world, be rock stars, etc. ... and so on … And since we knew practically nothing about how the music industry actually works, receiving similar answers from adults (who, like us, had no idea how it really works), considered these myths to be quite logical.
So, besides the usual activities of musicians (playing guitar, reading about music, listening to tapes, exercises, jam sessions with friends, organizing groups, and dreams of how to break through), I realized that I needed more than just to keep going. to improve my musical abilities, I wanted to understand how to become a professional, how to become lucky, how to guess the right place and the right time, notice, become more talented faster, and make connections in the music world.
Becoming more talented was the easiest task since I already studied with a wonderful teacher who greatly accelerated my growth as a musician (you can read this story HERE ( Are you a bad student?)). But everything else did not look so easy (besides, I also lived away from the US music centers). The scariest thing for me was that virtually everything I thought I needed to be successful was beyond my control. In fact, my biggest problem was that I was aimlessly, randomly aiming at the unnecessary. Let’s take a look at the myths that I talked about at the beginning.

Myth number 1 – If everyone knew how to become professionals, everyone would do it:

It is difficult to imagine a more false statement … There are millions of guitarists in the world who want to become professionals, famous, successful, etc. Now that I know (and have done) what it takes to become a pro, I know that most people just don’t want to do what it takes to become a pro. Many talk about it, dream, some even try, but only a small number have the will to constantly, purposefully, intensively move forward for a long time. It also explains why so many people in America who want to be rich are not rich …. opportunities give to everyone. And the problem is not that people don’t know what to do. The problem is that people would choose not to do the right thing, even if they knew they should do it.

Myth number 2 – You have to be lucky to notice and be in the right place at the right time:

About luck, I could talk for hours, but I’d rather give one quote – “Luck is the result of a design carried out”
and
“Luck can create, directed, guided and controlled” (at least in our case)
Being in the right place at the right time is very, very easy. Have you heard about music exhibitions? An about record company exhibitions? An about music festivals and competitions? These and many other places in the world could be where you (yes, YOU) could bring your records, CDs, demos and give them to producers, publishers, and other people from the music world.
But before you burst into enthusiasm, I want to say that only a small percentage of you will get anything from these events. Why? How so? Surely there are enough talented musicians at such crowded events in the right place at the right time… Why are so few people returning from these exhibitions, having received any feedback from key people in the music industry? (Consider your answer before reading further.)
Well, the answer came out like “Well, probably the producers are looking for 2-3 guitarists/groups, and if more than a hundred came, then 98 percent leave with nothing.?” It seems logical, but is this really the reason?
Most of the time, it’s the producers who go home with nothing. They meet a lot of musicians but decide not to work with any of them. It should note that the music industry is hungry for new talent and new music. Many of the musicians who have come to these events bring great music as well as highly salable. It seems that everything coincided, it would be possible to conclude a contract … But everything is not so simple.

Companies engaged in the promotion are not going to invest hundreds of thousands of dollars in the career of a person in whom they are not sure, so as not to lose colossal financial / time investments. So we got to the truth – investing large amounts of money in people is extremely risky. When a music company decides to work with you, they don’t just work with your music – they work with YOU. You need to convince them that investing money in you will bring benefits with minimal risk. Yes, publishers want good audio Songs and record companies want good musicians and records, but they all want to find the right people. This does not necessarily mean people with a big name.
Let me give you the simplest example. Imagine a great musician is a great band with great things. Let’s also assume that these guys already have their own fan base, they’ve even sold enough records (for a band without a record company). Now let’s imagine that the band’s lead singer and songwriter are drug addicts. How does it feel to be the manager of a record company …? In their place, would you invest YOUR $ 450,000 in a band with good songs, a fan base, but the main members of which are mentally unstable flaws? I wouldn’t, and most companies would do the same. Before, companies sometimes entered into contracts with this kind of thugs, but in most cases, it ended badly for everyone. This was an exaggerated example, but it vividly illustrates how human risk can destroy opportunities.
For many reasons, the music industry is becoming more and more difficult for record companies to make money. (It would be worthwhile to look at this topic in more detail, but it is too extensive to consider here and now.) The bottom line is that in their search for musicians to promote, record companies will look for much more than the musical ability of a person, his group, and the quality of their recordings. Most bands don’t understand why their latest hit CD isn’t in demand among the bigwigs in the music industry.
Producers and publishers, record companies, and managers are hungry for new talent. And if all 100 of those who came met the requirements, they would all have many opportunities.
It is a huge misconception that the competition is too fierce, that too many people want to become rock stars. In reality, the problem is not that record companies have too many musicians to choose from. In fact, there are barely enough people who have “the whole set of advantages.” This set is not only about the band and their songs. What most musicians lack is often (or not) in their heads. Joan of Arc once said, “All battles are first won or played in the mind.” Now it is even more relevant than in her time.

Myth number 3 – You need to be very gifted and have a lot of connections in the music world:

Actually, the problems with this myth are the same as with the second. I will add only about connections – record company staff, managers. Producers and publishers know thousands of musicians (and in our lives, they have met even more). If someone knows someone, it still means nothing … if two conditions are not met:
It took many years to figure it out, but now I know it’s true. Of course, you can find some exceptions to the rule. And the deeper in antiquity we look, the more often these exceptions will encounter. But the music industry today is very different from what it was in the 1970s, 80s, 90s, and even in the first 2-4 years of this decade. The industry is developing at a rapid pace, and its nature has changed beyond recognition. But, as musicians, you need to understand the main thing:
This is the main reason why, in my Music Careers Mentoring Program. My main goal is to develop the ability to think like the “right person”. Only later do we begin work on the rest of the musician’s tools and capabilities for use in current or future careers.

So …. my advice for those preparing for a musical career: 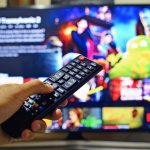 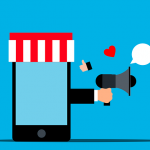 Promotional codes: the best way to save money on online shopping 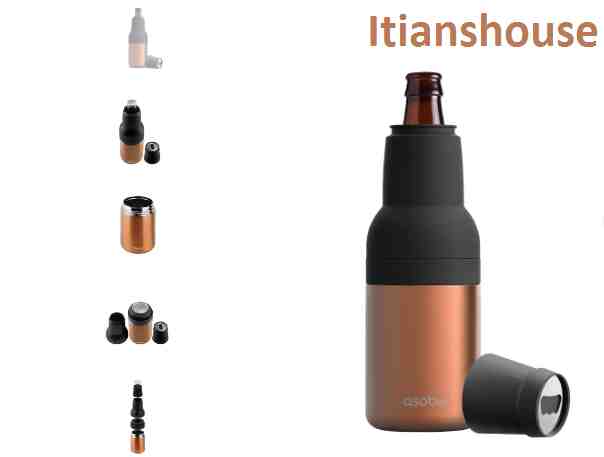 Gift for Dog Lovers Asobubottle.com – All you need to know 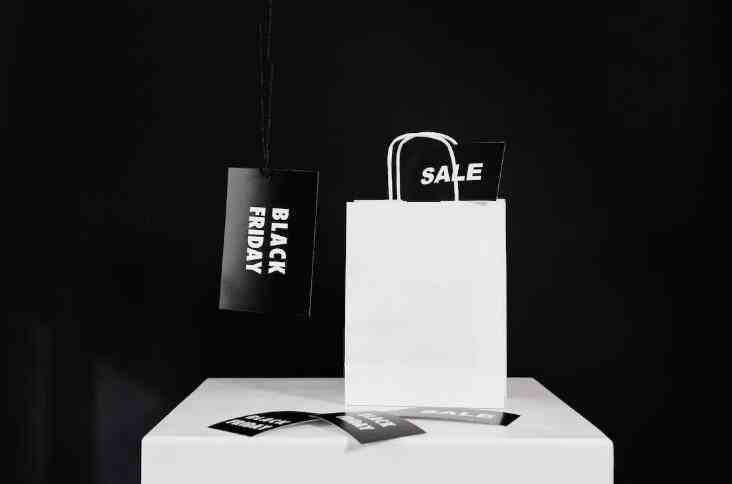 8 Colored Wedding Dresses for the Non-Traditional