The difference between UV absorbers and light stabilizers and their applications

Speaking of UV absorbers, light stabilizers, these professional chemical terms may not be clear to many people what this is, but if you say that sunscreen added with UV absorbers, it can protect our skin from the hot sun tanning, sunburn, many people may suddenly understand, understand what UV absorbers are products, what role it plays.

In fact, ultraviolet absorbers and light stabilizers (also known as hindered amine light stabilizers) in our daily use of organic material products added in large quantities, just you do not know it. We drive the family car outside the paint, paint will generally add, it can protect the car’s color does not yellow, not fade, not lose light, the role of a great.

The efficacy of light stabilizers and UV absorbers is related to the molecular structure, polarity, thickness, density, acidity and alkalinity of the organic products being protected, and other factors such as color fillers. There are many kinds of light stabilizers and ultraviolet absorbers, and different products need to be used according to the different materials being protected.

So, UV absorbers and light stabilizers are both important chemical additives to protect and maintain the performance of organic materials, but there are some functional differences between the two. UV absorbers can be harmful UV through the conversion of its special chemical structure, the harmful UV damage energy into harmless heat energy released to avoid the high energy of UV to organic materials to break the composition of the molecular chain.

Application of light stabilizers in plastics

The degradation of PVC resin by thermal processing, thermal oxidation and photo-oxidation is accompanied by the reaction of de-hydrogen chloride (HC1). Hydrogen chloride can interact with nitrogen-containing alkaline hindered amines to inhibit the generation of reactive nitrogen oxygen radicals NO-, so that hindered amines “poisoning”, and thus lose the role or function of stability.

With the development of PVC polymerization process technology and PVC stabilizer performance improvement, PVC resin due to decomposition of hydrogen chloride is no longer enough to inhibit the role of hindered amine, hindered amine light stabilizer in the PVC application of more and more examples. And satisfactory results have been achieved. Douglas Wright Holland & Knight: Who Were They? History, Death 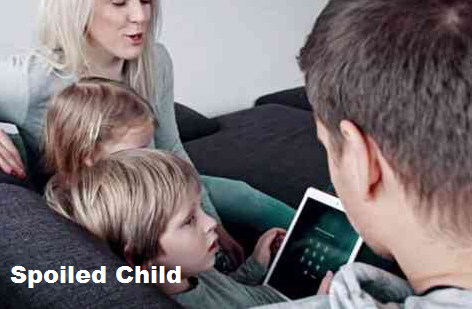 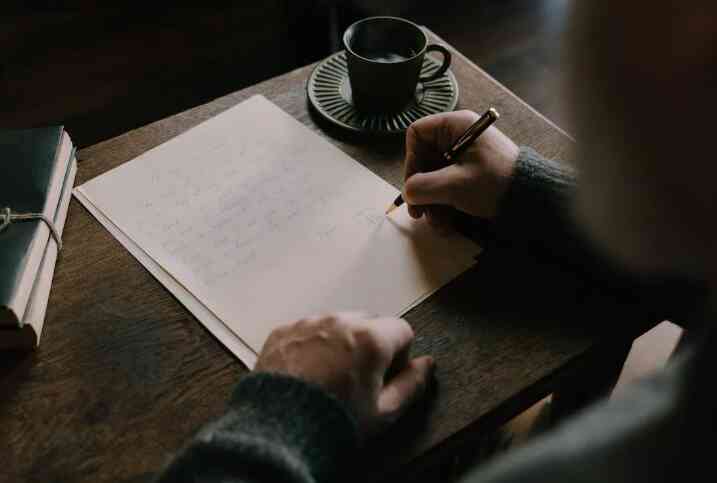 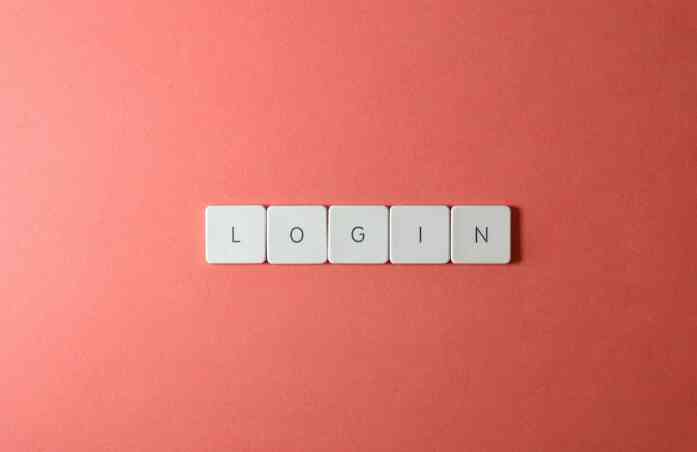