A new Extreme Beauty Ideal: How to Make the Desired Fox Eye.

By itianshouse September 9, 2021
Share on Facebook Share on Twitter Pinterest LinkedIn Tumblr Email
Share
Share on Facebook Share on Twitter Pinterest Email
Thanks to the top model Bella Hadid, now the makeup aim at the eyes of a fox instead of a cat-like look.
Bella Hadid has risen to become one of the most admired beauty icons in the world, and one of the most fascinating features of the top model is her seductive eyes.
Bella’s oblique gaze is already more than cat-like, and the Internet has called it the fox eye makeup. It’s like an extremely exported version of cat-eye makeup, where the eyes allow to stress obliquely as a fox does.
The beauty trends of the world have slowly changed again, and I would believe that these will also come to Finland with a delay of a few years. Surprisingly many have obtained lip fillings for themselves based on my IG surveys. In the world and Finland, lip filling is not a new thing, but at least for myself, it is a fairly new thing to the fox eyes, especially as a surgical procedure. The popularity of Look has surprised at least myself.

WHY DO I WRITE ON THE SUBJECT?

I wanted to write about this because I have often asked for a tutorial on fox eyes and how to get one with makeup. I have noticed that many have not been aware that such an effect is not completely achieved with makeup, but is usually a facial tape or a beauty operation. Makeup is indeed very limited in many respects. Although you can make a little bit of such an effect with make-up, and I thought I’d show the implementation of such make-up soon on the Instagram stories, but I want to make sure that everyone understands how this is really done. 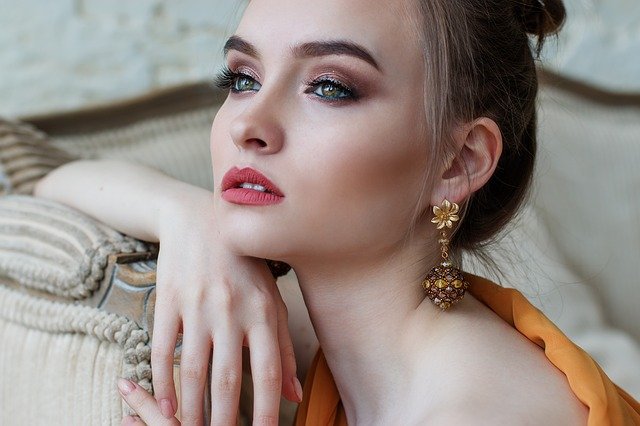 Personally, I love a personal and natural look and I wish no one would feel like having to change themselves according to any kind of beauty ideals. But, I’m not against beauty surgery and it’s just okay if I want to fix something from here or here. These are personal matters and preferences, so it is pointless to argue for and against these. But, it is good to know everything and keep your mind open to what the world will bring when it comes. Whether it’s the right thing for you or not.

WHERE HAVE THE FOX EYE BEEN FOR A LONG TIME?

I don’t even know if the fox eyes are the official fox eyes for this look. This has long been done in filming with facial tapes skillfully hidden under the hair. You can see this in the image below. After that, you will definitely see images with this in the future. Quite a few, after all, have such eyes by nature, and pulling their hair does not have as good an effect as pulling the skin next to the eyes.
The look just looks like you’ve been in a facelift – or as if the pusher had pulled too tight and high. Bella’s gaze is speculating to be the result of some kind of beauty operation.
Even if you don’t have the shape of Bella’s eyes or high cheekbones, no worries. The look can try more subtly even without possible surgery, just with the help of eyebrow shaping and makeup. Inspiration can find in Some, as the beauty influencers of Instagram and especially TikTok now see the fox eyes trend with their buckles. At TikTok, the videos with the #foxeyes tag have already garnered more than 8.4 million views.
Many aim for Bella’s look by shaving the rest of the eyebrows all the way away so she can draw into a new line that travels more directly toward the temples.

Many fox eye makeup tutorials start with corners, but it is not necessary to shave or pluck them. You can also cheat and create a new eyebrow shape by covering the rest of the corner with concealer, and then subtly making the corner makeup “higher” than usual.
In her makeup, Bella prefers soft eyeshadows to stress the outer corner of her eye. More power to the fox eye look can obtain with a crop line. Instead of the classic cat-eye contour, the contour line may direct straight upwards towards the temples. The exaggerated shape can still continue by a sharp contour in the inner corner of the eye. 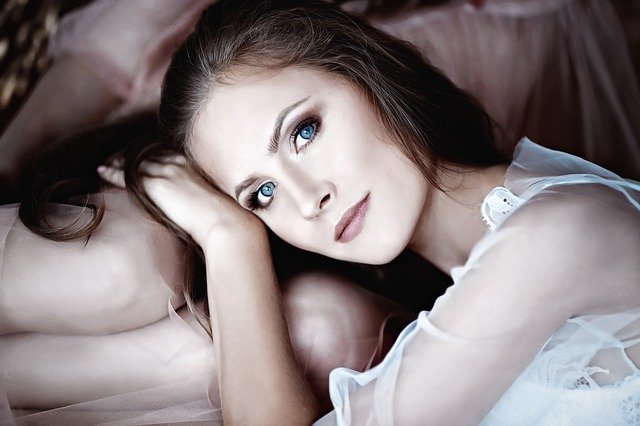 The lashes also focus on emphasizing the outer corner. The oblique impression can be further emphasized with loose eyelash tassels.
0

Reasons to Buy Diamond Earrings for Your Better Half Today